2014 CD Phonosphera Records ph06
2014 LP Phonosphera Records ph06v
It is not easy to write a review of the great italian band Void Generator for its almost unknown content. You can’t know what VG will do the next time and how their release will sound. If you know the previous releases, Phantom Hell and Soar Angelic,Collision ep, We Have Found The Space and so on, you should expect something different from a Supersound like that.
We are talking about 7 super songs playing a shorter time that Phantom Hell facing with a superfuzzed guitars, a super grooving drumming, very improved vocals and a different direction that we could call an heavy psych with a range of nuances.
Behind My Door is an heavy pysch song running a weird timing and a fantastic guitar solo at the end. Synapsex is a sort of stoner rush where the band shows all its playing expertise with a very nice middle organ work. Master Of The Skies is a sort of occult/sixties rock reminiscence running on a waltz timing…oh how good is this song ! Check the guitar solo, it’s a masterpiece. Here the vocals seem close to James Douglas Morrison.
Then What Are You Doin’, a cover of McChurch Soundroom, that is organ driven (remember: you’ll find mr. Enrico Cosimi on keyboards…), super groovy and super sixties.Hidden Orbit is a sort of modern heavy song lying on a super odd heavy riffing going into a super grooving verse. Universal Winter is an acoustic and super lonely psychedelic song that breaks your groovy mood had before. Globular Cluster is a sort of homage to Monster Magnet of Superjudge.
Ultimately you’ll find here: heavy psych, stoner, prog, psychedelia, doomish mood, super recording, super playing, super production, super groove. A Supersound.
Don’t miss it, this is one of the best release around and it is intended to be that for a long time.
Tracklist
1 – Behind My Door 8:09
2 – Synapsex 4:38
3 – Master Of The Skies 9:33
4 – What Are You Doin’ 4:17
5 – Hidden Orbit 6:24
6 – Universal Winter 3:32
7 – Globular Cluster 5:04
(Da http://deepcycloid.blogspot.it/2014/03/void-generator-supersound-2014.html)
_______________________________________________

Album Type:Album
Date Released: Out Now
Label: Phonosphera Records
Supersound track listing:
1 – Behind My Door 8:09
2 – Synapsex 4:38
3 – Master Of The Skies 9:33
4 – What Are You Doin’ 4:17
5 – Hidden Orbit 6:24
6 – Universal Winter 3:32
7 – Globular Cluster 5:04
Bio:
Void Generator were born ten million years ago by extending the diagonal of the quadrilateral of Pegasus up to b-Sirrah.
They always have been present at Messier’s catalogue, by a continuos melody and white noise broadcasting and if you want to hear their oscillations you need an orgone accumulator.
Landed on your earth in the 1998, they are still involved in cycloids and orbits. Take a look at the sky.
No space to hide here.
The Spiritual guidance: Bob The Rich.
The Band Members
Gianmarco Iantaffi > Guitars, Vocals, Orgone Accumulator;
Sonia Caporossi > Bass;
Cristiano Lodi > Analog Synths, Sound Machines, Tape Destroyer;
Marco Cenci >
Review:
It has been 4 years since Void Generator released their last album Phantom Hell And Soar Angelic. That album was a heavy slab of fuzz based progressive Space/Stoner Rock riffs. Well one of Italy’s finest purveyors of Fuzz are back in 2014 with their new album – Supersound. An album that expertly delivers the goods from start to finish. If you are a fan of fuzz based Stoner Rock riffs then you cannot pass this album by.

First track – Behind My Door – shows that Void Generator have left the heavy space rock atmospherics from the last album behind and replaced it with a more sinister occult rock feel. It does not take long for the band to lay down some crunching bass heavy fuzz vibes to rock your soul to. Void Generator embraced the legendary 70s Space Rock sound on their last album though this time round it’s all 60’s Psychedelia and it sees the band thriving with different noises and sounds.

2nd track – Synapsex – sees the fuzz once again amped upto loud volumes with 60s inspired vocals driving the song at a good speed so you can soak up all the psych-based riffs. The organ gives the song a rather spooky edge as Void Generator expertly mix the sounds and noises for a track that lasts long in the memory.
Void Generator pull out all the stops on the albums next track – Master of the Skies. A blistering 9:32 minute epic, that perfectly captures the bands new style of sound. Mixing slow-paced fuzz with a deeper sounding occult rock sound that feels it was actually recorded in the 1960s and 1970s as it has a classic old style sound with different noises giving it quite a historic feel to it.
The whole album has an old style feel and sound to it. You can feel the whole noise and texture creeping through each passing moment. I will admit I do miss the heavier space rock vibes from the last album though it does appear heavily on superb track – Hidden Orbit. But that’s only a minor complaint as Void Generator have released a different album to their last and that is a very hard thing to pull off indeed.
If you are looking for a spooky and creepy fuzz/stoner rock album that will keep you entertained from start to finish then Supersound will speak volumes to you.
An excellent album.
Thanks to the band for sending me a copy to review. Supersound is available to buy on CD now with a Vinyl Release due later this year on Phonosphera Records
Check the Band from Links Below
Facebook
BandCamp
Written by Steve Howe
(Da http://thesludgelord.blogspot.com/2014/04/void-generator-supersound-album-review.html) 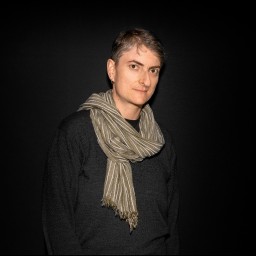 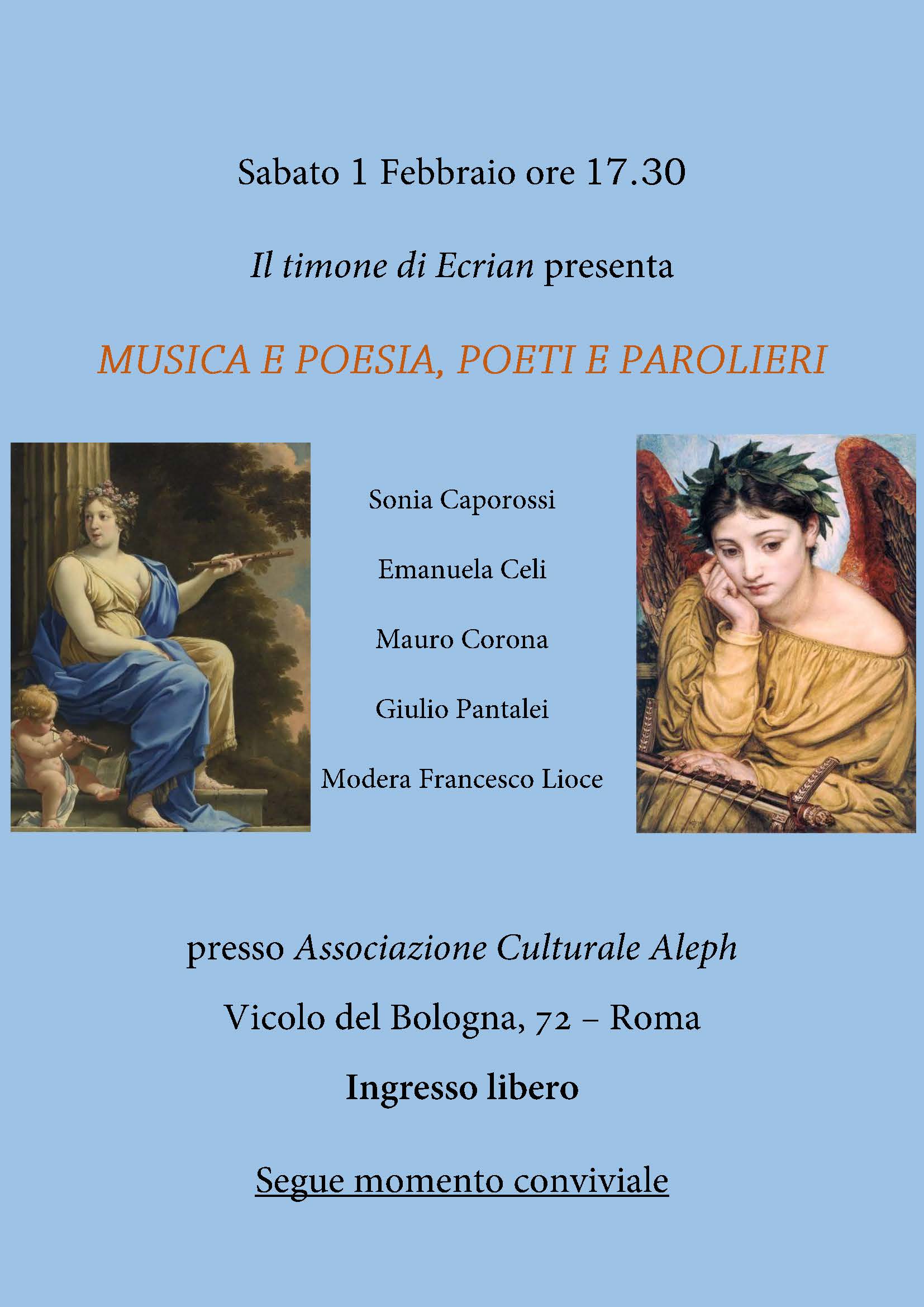 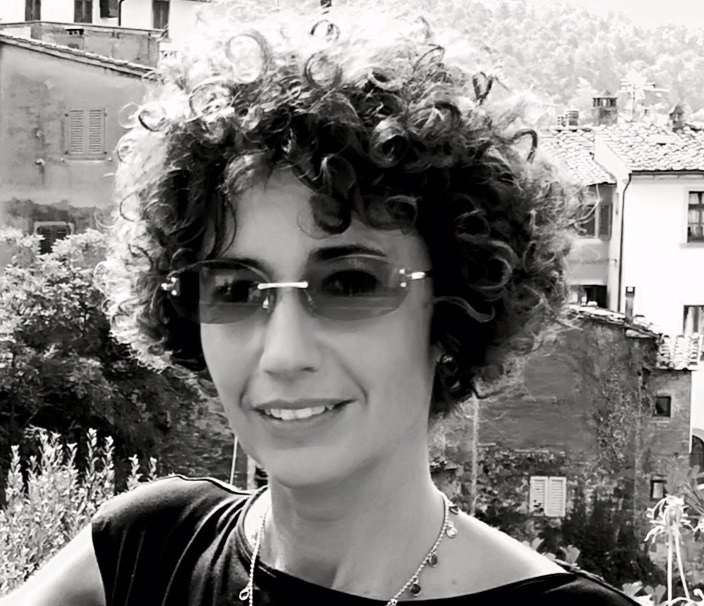